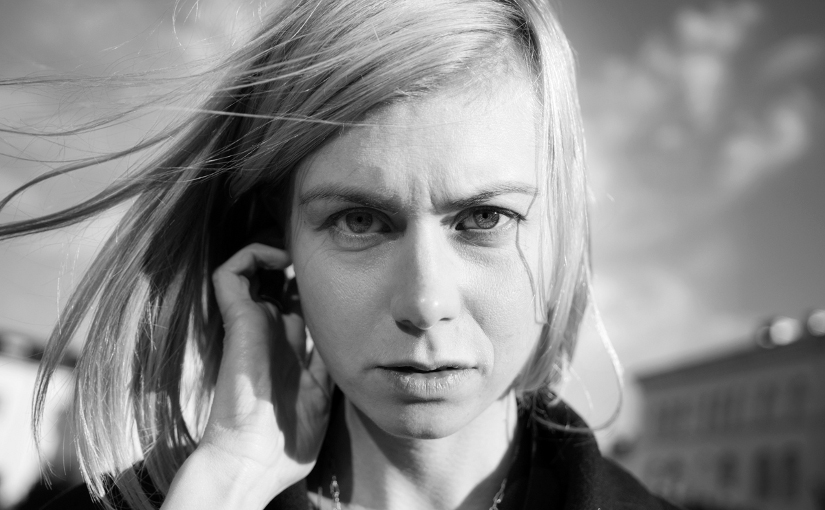 It’s all about connections isn’t it. Anna Ternheim is a Swedish singer songwriter whose song “Quiet Night” was featured on the Swedish version of Wallander. (Previously featured here on Go Listen)

Her debut album “Somebody Outside” was fantastic; and she’s now onto the fifth; “Night Visitor”. The highlight for me is this terribly evocative duet with Dave Ferguson.

Written by Roger Cook and Pat Mclaughlin; who may well deserve further investigation.