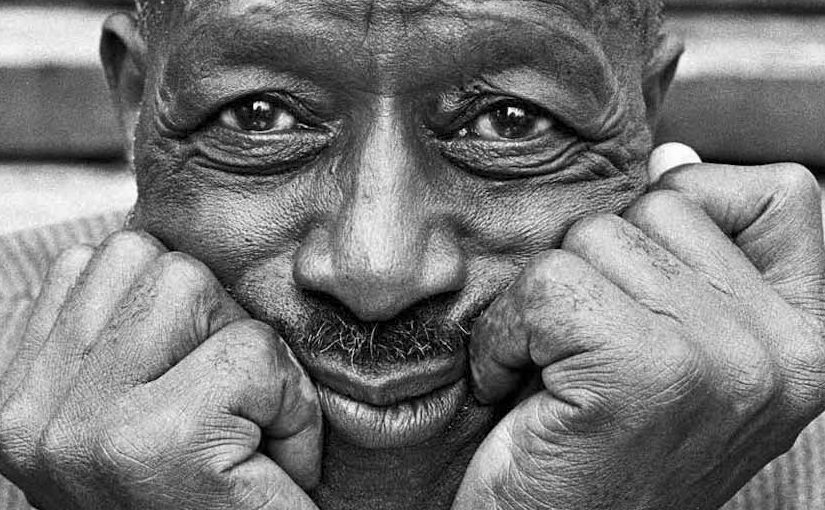 Son House was a blues-hating preacher who underwent a Damascene conversion and started recording – after serving two years in prison for allegedly killing a man in self defense. 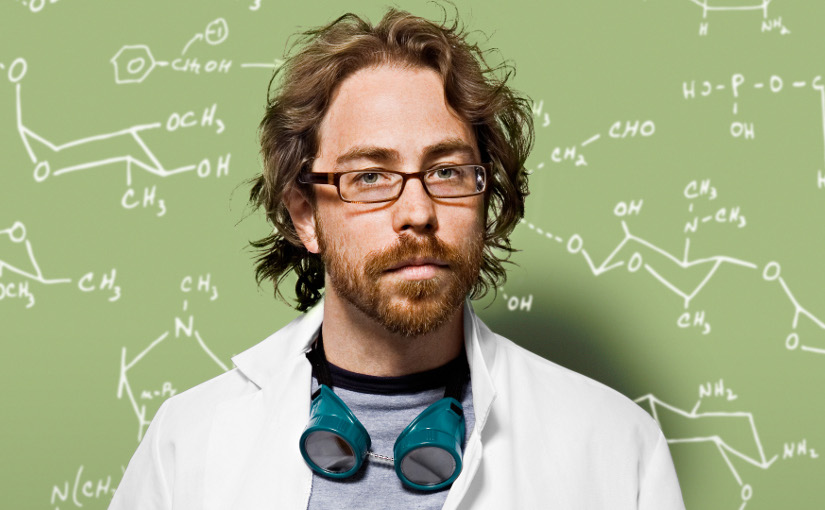 Jonathan Coulton is a singer-songwriter for the internet age, who became successful through podcasting and a “Thing a week” year of 52 musical pieces; before writing the theme for the ending credits of the popular video game Portal.

He’s got a real talent for writing catchy lyrics with a touch of humour; and a good candidate for a quirky Christmas song with a hint of menace. 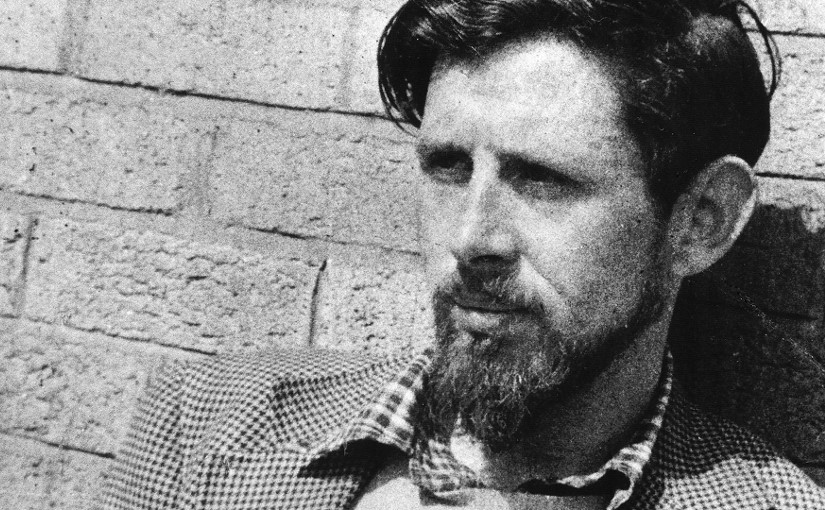 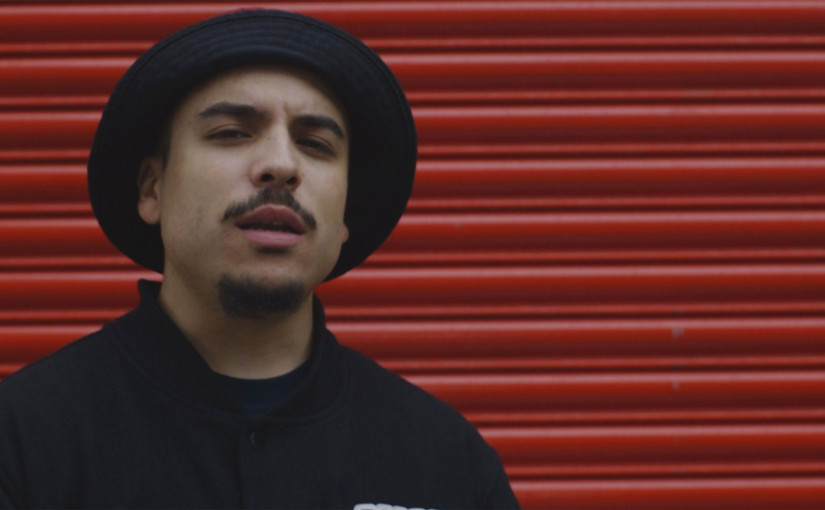 Kiko Bun is a singer, songwriter and producer from South London, signed by Island Records after building up a huge following on Soundcloud.

In his own words, Kiko likes to “combine the old original rocksteady raggedy sound with a more up to date sound”. Mission accomplished.

Image courtesy of The Full Hundred 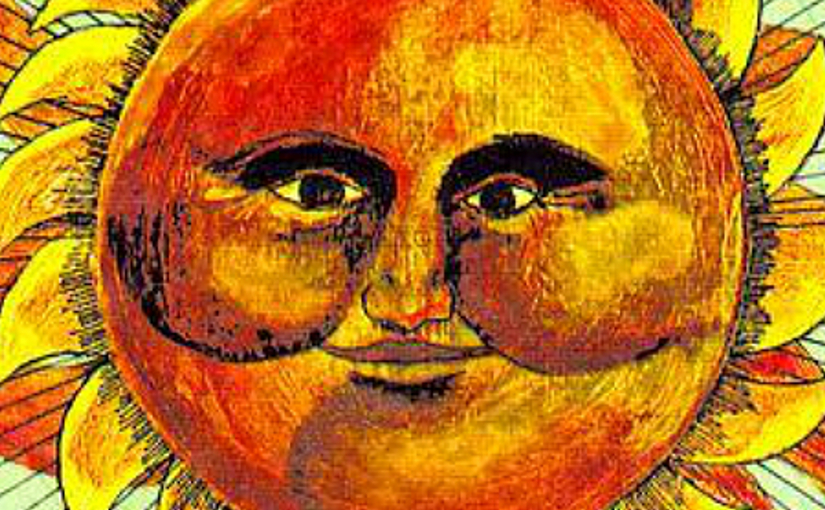 Only 1000 copies of “Bright Phoebus” were pressed; so “Folk Music’s Sergeant Pepper” is pretty hard to find, although there have been plenty of covers. Thankfully we’ve got the internet; and Youtube. The title track is my favourite. Phoebus is an epithet of the sun-god Apollo; from the Greek “Phoibos” meaning “bright, shining, radiant”.

Image courtesy of the double negative. 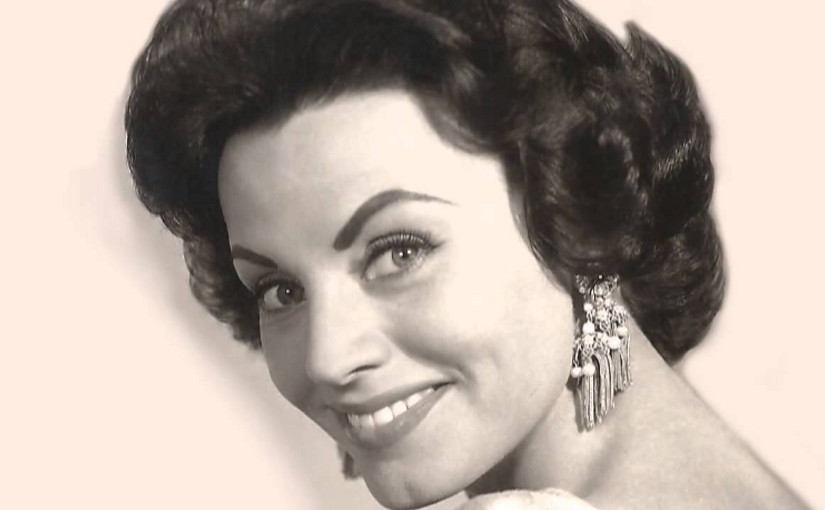 The fantastic Kay Starr is possibly best known for “Wheel Of Fortune“. However one of my favourites is “Comes A-Long A-Love”; a song notable for being the UK’s third ever number one single in January 1953.

The song was written by Al Sherman; and turned out to be his last hit, although rumour has it his sons continued his trade and also did quite well. Another goldmine of a back story that we can dig into later. 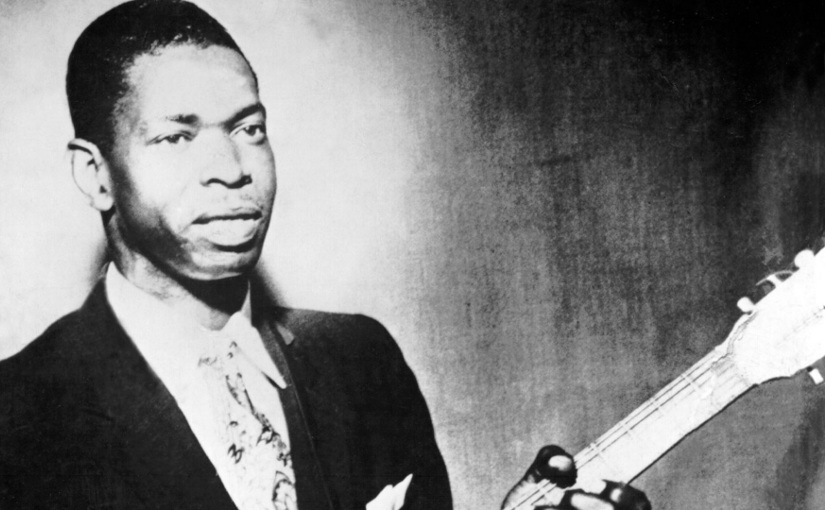 King of the Slide Guitar, Elmore James had his first hit with “Dust my Broom” in 1952, opening with his fantastic, legendary slide guitar riff that inspired a raft of guitarists to pick up a slide.

There’s a lot more to the guy than that riff though. From a couple of great favourites i’m going to have to pick “The Sky Is Crying”.

That said, I think there’s plenty more to choose from. I think i’ll save those for another day. 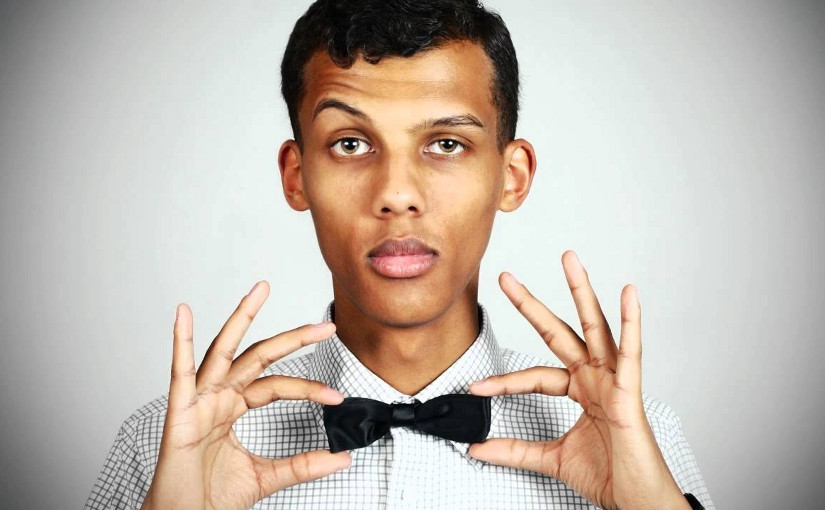 Stromae (“Maestro” with reverse syllables) is a Belgian singer songwriter who first found success with “Alors On Danse“. Stromae, whose father was killed in the 1994 Rwandan genocide, released the album “Racine Carrée” in 2013 and one of the stand out tracks is Papaoutai. (“Father, where are you?”) 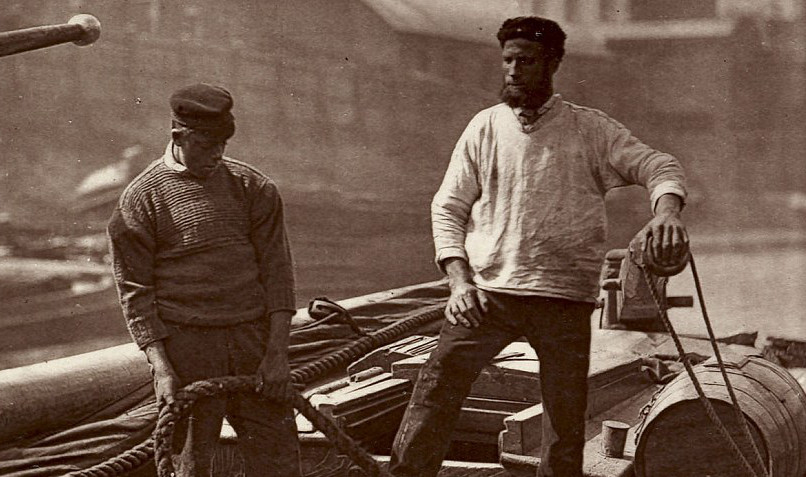 Johnny Todd is a Liverpool folk song most famous as the “Theme from Z-Cars” and associated with Everton F.C. and Watford F.C.

The song is known through a collector of folk songs; Frank Kidson, who heard it from Liverpool school children. This version is by Bob Roberts, a folk singer who also happens to have been the last captain of a British commercial vessel operating under sail.

I guess that’s the kind of back story that really gives a rendition some clout!

Picture courtesy of The British Library – actually of Thames bargemen; but appropriate I thought. 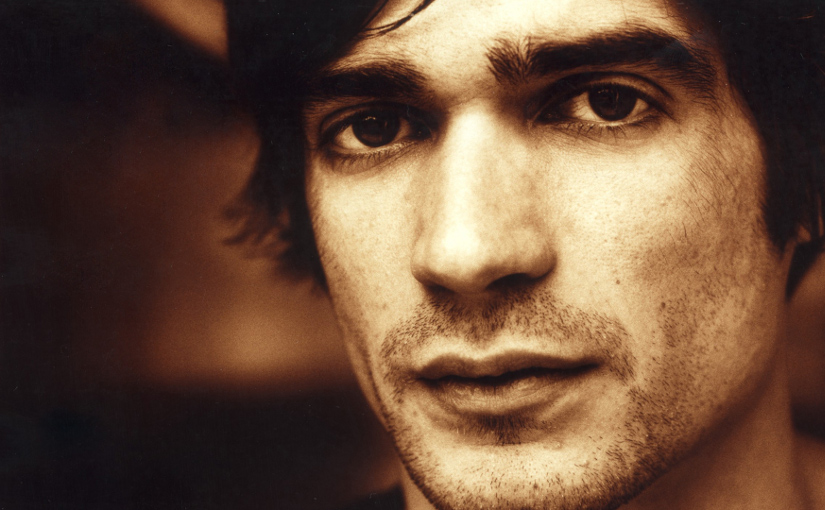 First encountered in this vimeo ‘A Drifting Up’ is a great introduction to Jon Hopkins; composer, producer and performer who has worked with a slew of famous and cutting edge musicians. As usual the whole album is great but this track is definitely the highlight.